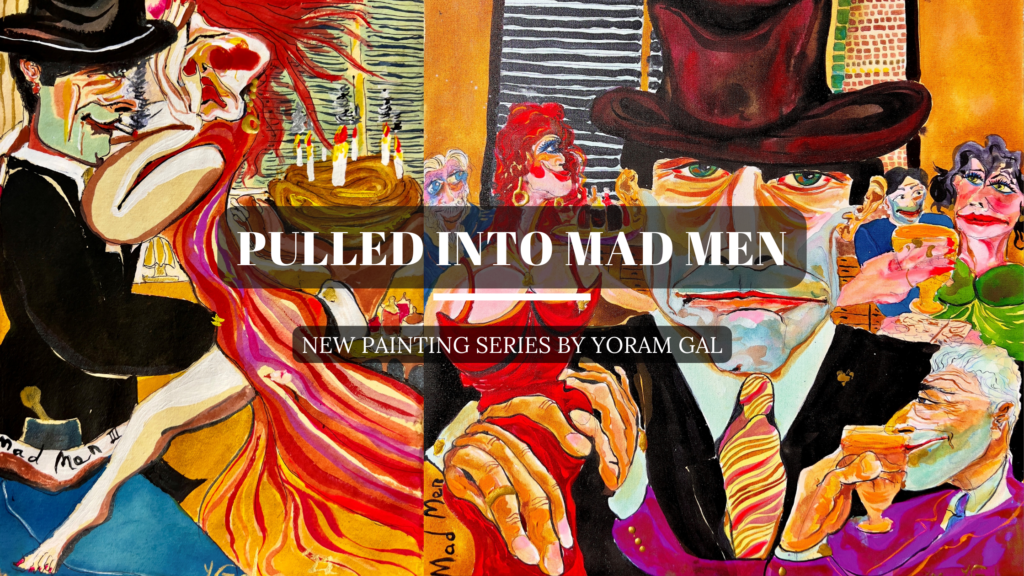 A decade late, I am watching Mad Men that first aired in 2007. It is a great TV show that ran seven years and received 116 Emmy nominations and awards.… 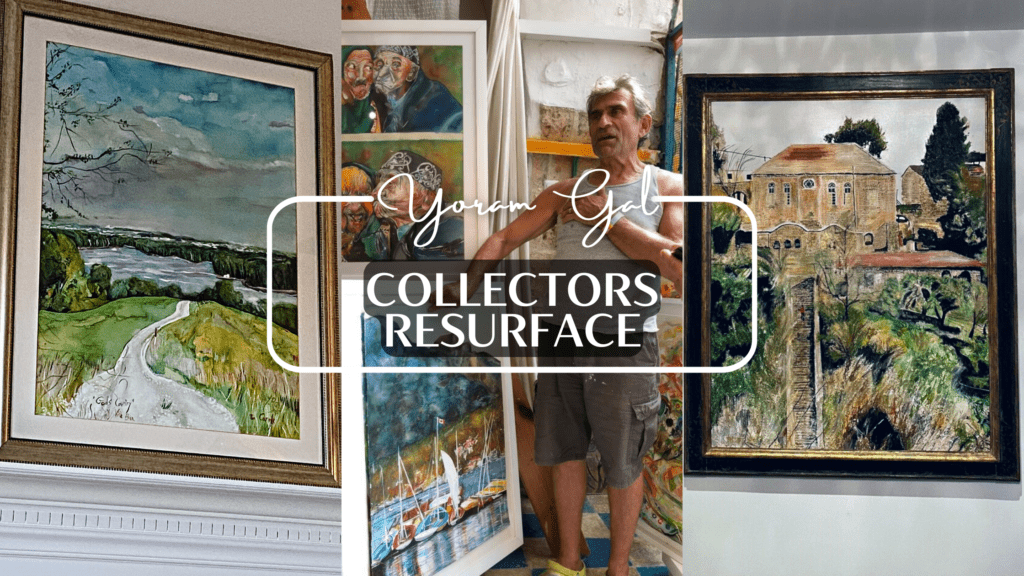 I open my booth at 10:00 a.m. on Thursday July 7th in Breckenridge, Colorado for the 39th Annual Breckenridge July Art Festival. A couple appear immediately and scrutinize all my paintings.… 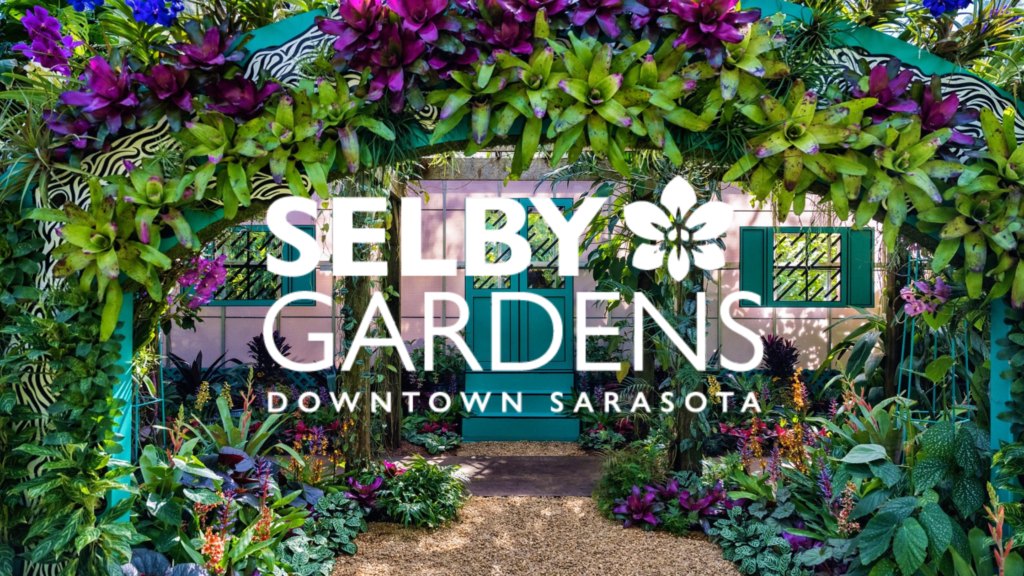 The Selby Botanical Garden in Downtown Sarasota is uniquely picturesque, from a painter’s point of view. The colors of the water, with the reflections of the greens, yellows, oranges, and… 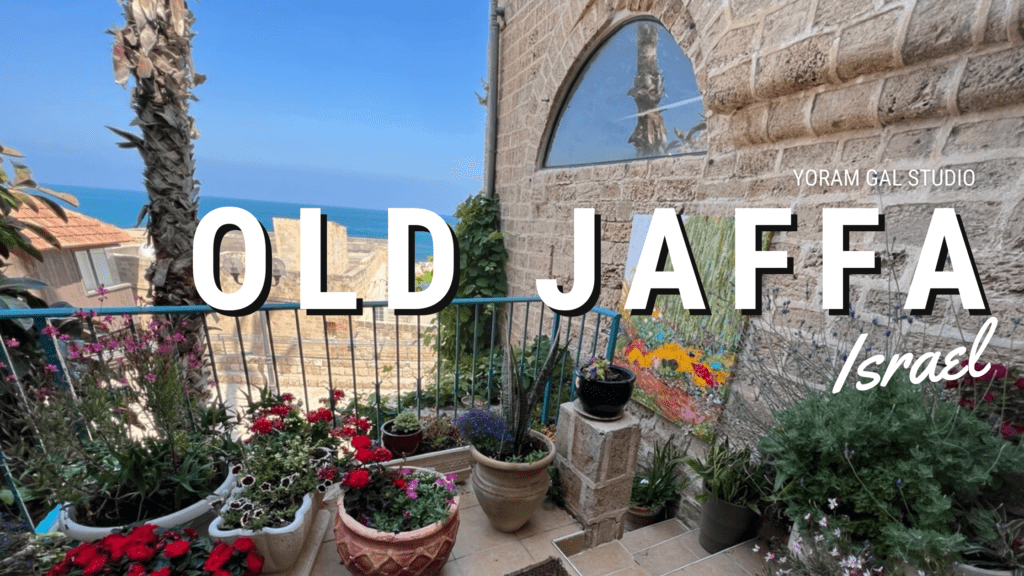 I smile with joy when I walk around Old Jaffa, especially when the weather is glorious. Old Jaffa has 12 zodiac sign lanes. Each lane is a different zodiac sign… 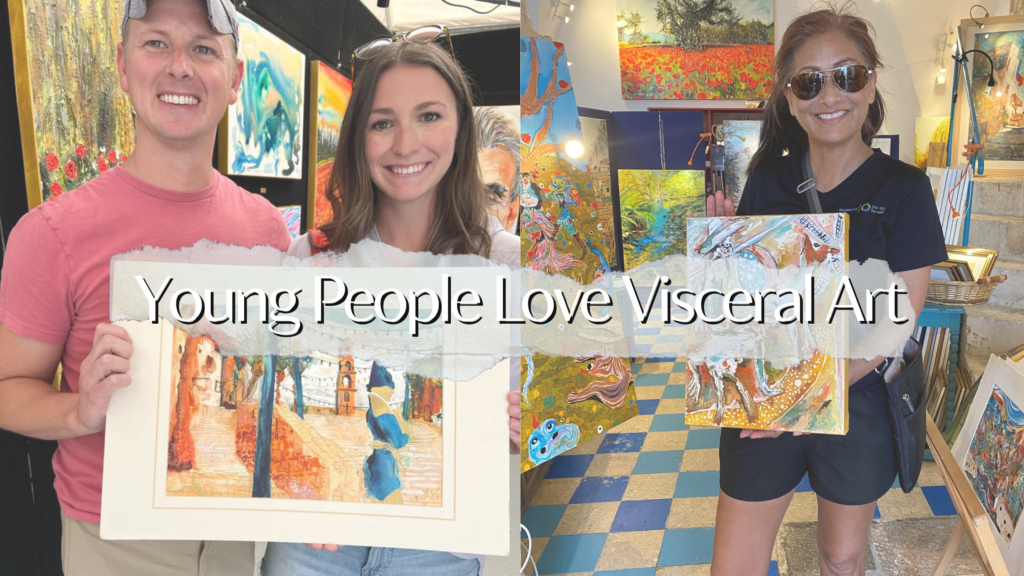 Young people love my art and buy it. They get what I’m doing. It’s visceral, not intellectual. They don’t verbalize it. They just tell me they love my paintings. There…

Voyage San Antonio introduces Yoram Gal in an interview featuring his background, artwork, travels, and exhibitions around the world. Check out the full story “Meet Yoram Gal” and here is… 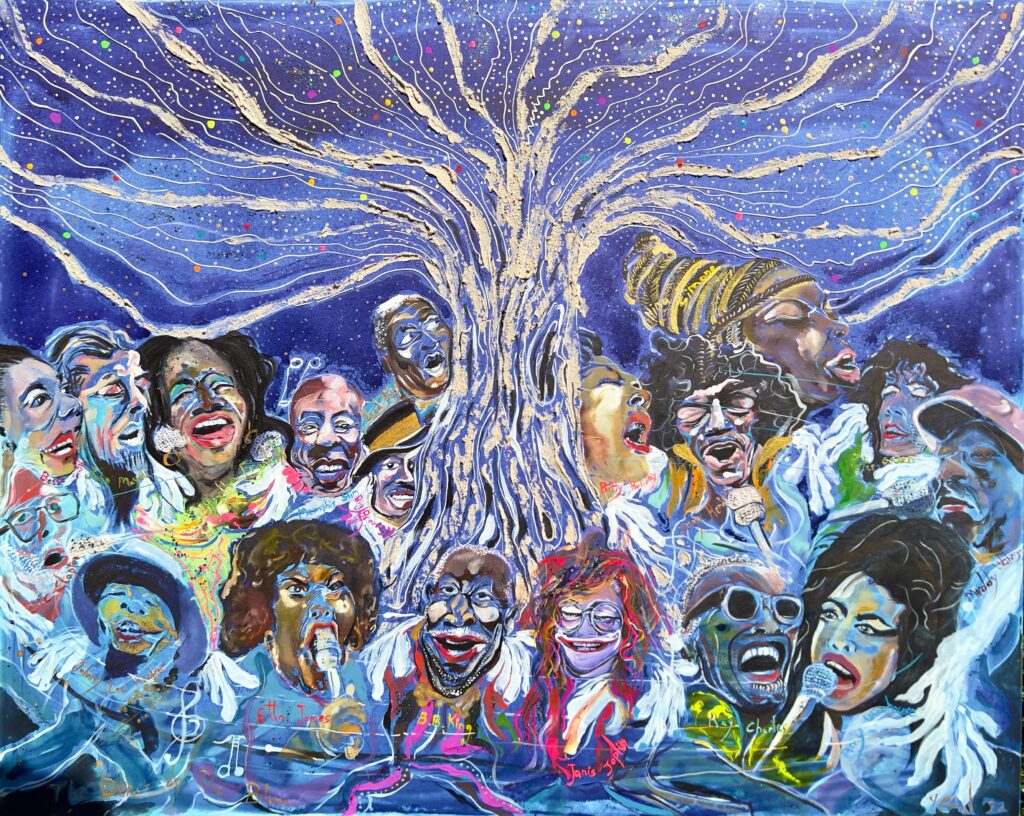 Music soothed our souls as teenagers. The fears, the melancholy, the hormones, the mad crave for love and sex, the exams at school, the social tensions, pains and pains of… 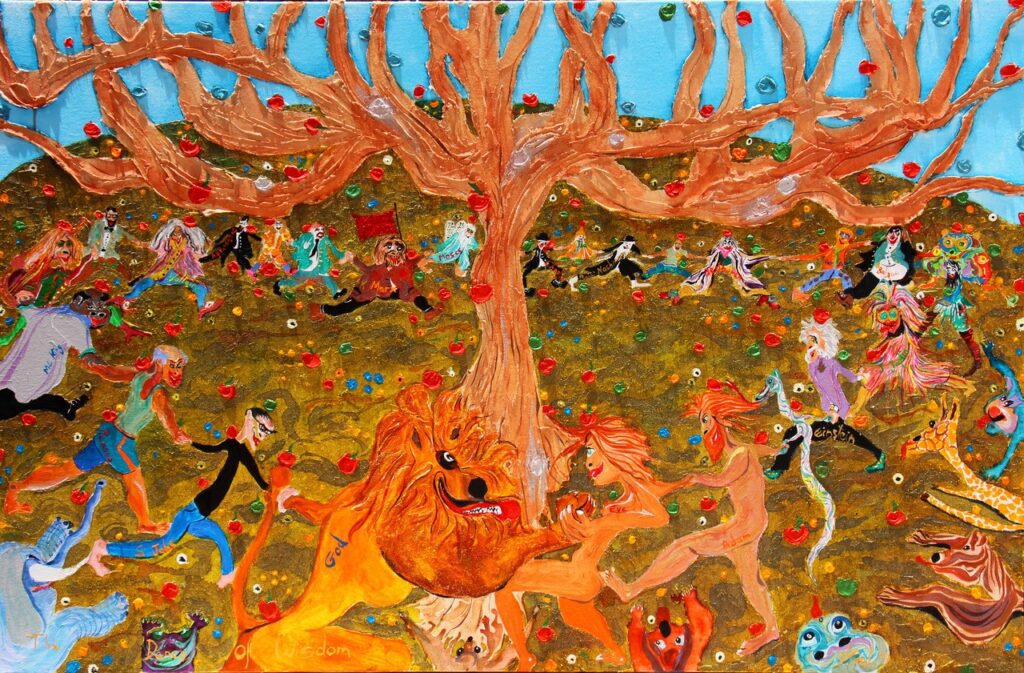 ART COLLECTORS TEMPTED BY THE DANCE OF WISDOM

I don’t know if everyone is like that, but all my life I’ve looked up to and tried to learn from, and tried to emulate giants that I admired, loved,… 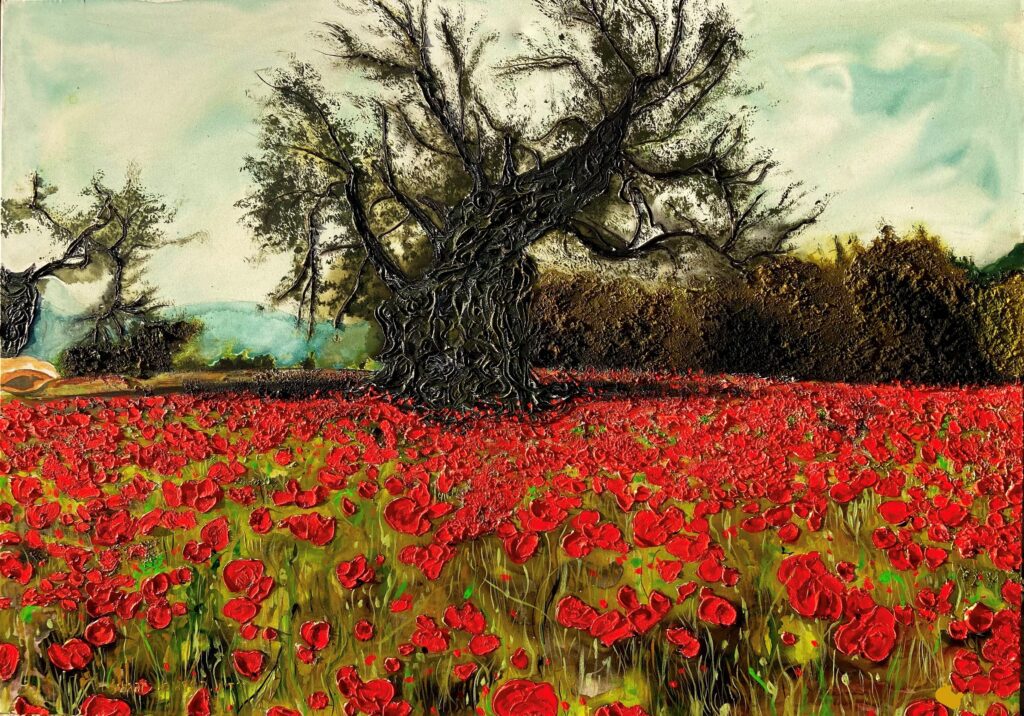 THE POETRY OF THE OLIVE TREE

Dror Galili is an acclaimed Galilee nature photographer. He is an old personal friend of Tzlila’s family, in the Galilee. I have painted, through getting his permission, from several of… 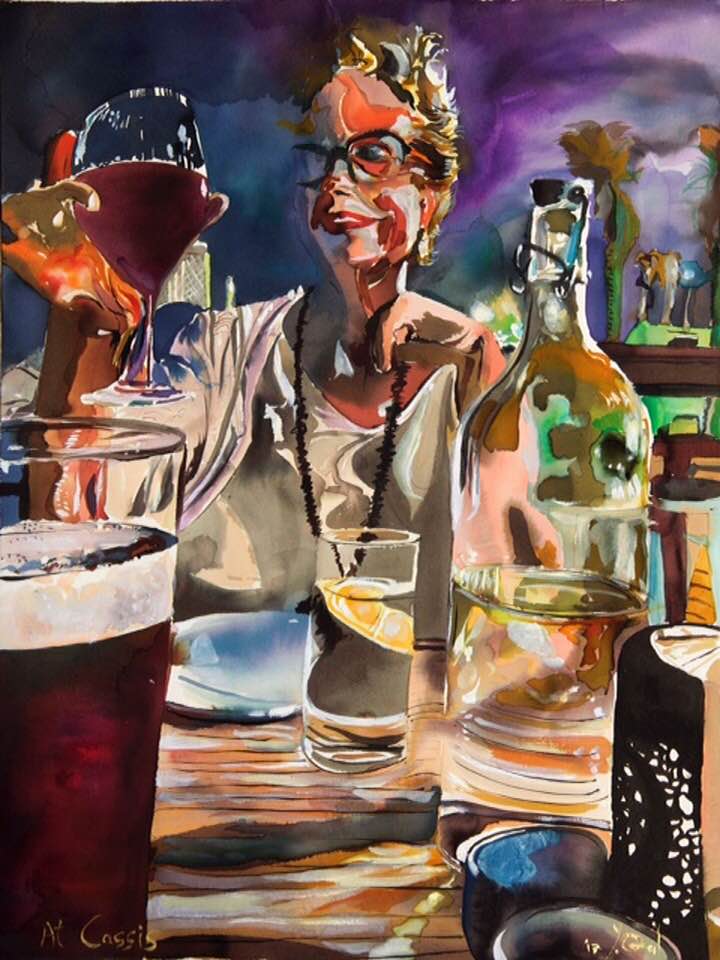 From day 1 in January 1984 my studio was a “sterile” area. Locked gate, 10 steps below. Phone off the hook or silenced, most of the time. Music, or silence.…

Grew up and was educated in London and Tel-Aviv.

Started painting at 12. Exhibited since 13, accepted to Art College at 15 but decided against it.

Infantry officer in the IDF.

Since 1977 writes plays for stage and screen, paints, directs, acts, produces shows in his Traveling Theater. Acts in Israeli, British and American movies, designs sceneries and exhibits shows of his paintings. Lives and works in Old Jaffa since 1978.

2015 opened the Old Jaffa studio as a gallery, since, paintings flying to collectors in 40 countries.

"The Secret of America", his first illustrated e-book published on Amazon 2009. 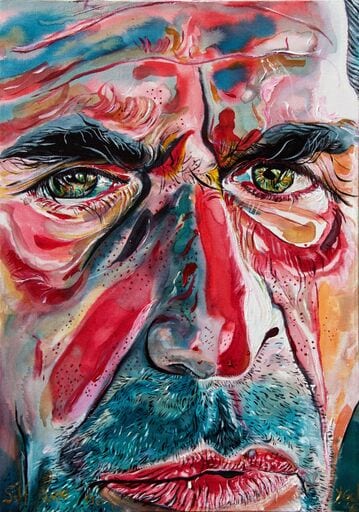 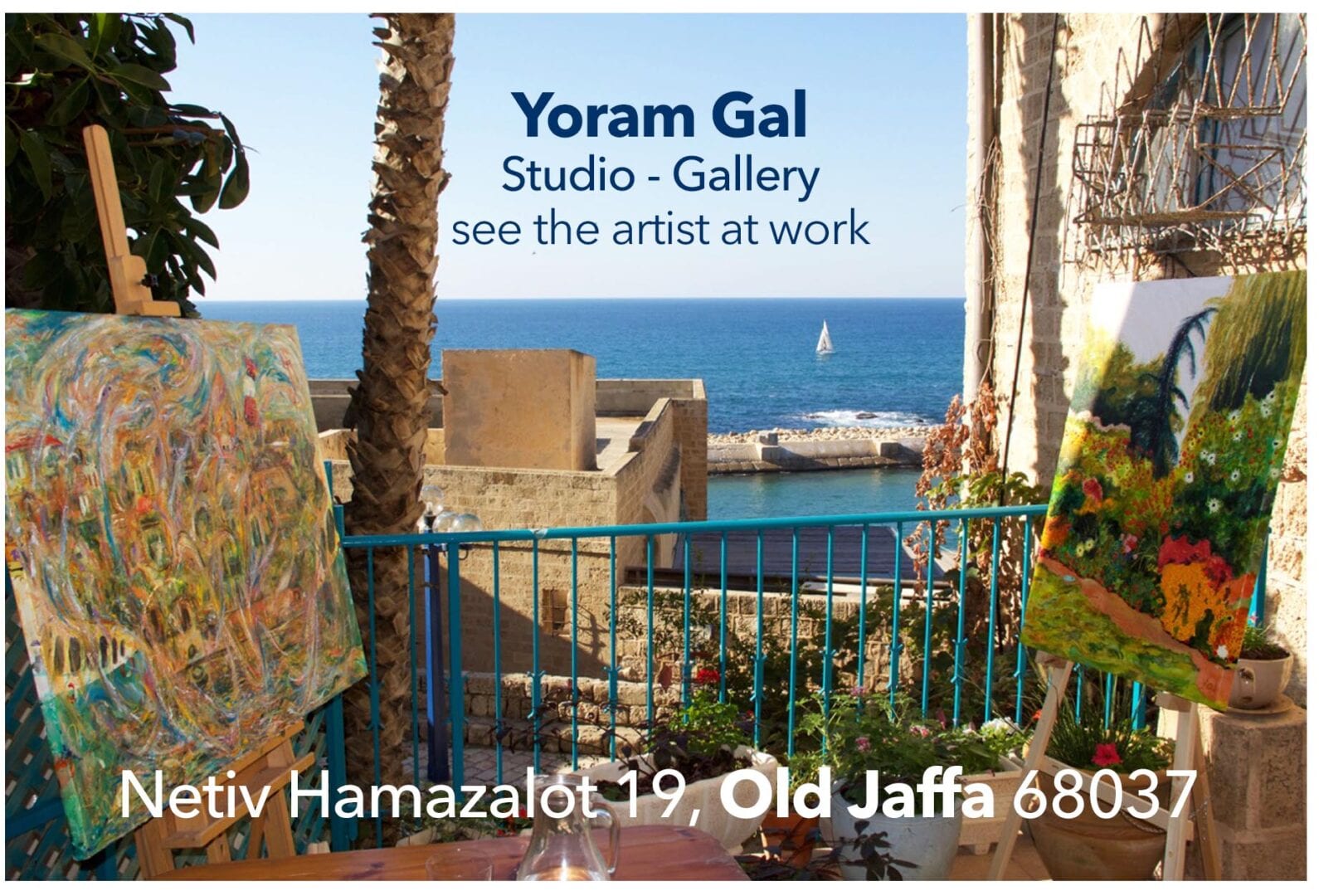 Yoram Gal accepts commissions. Portraits, landscapes, and “crazy” ideas.
He has created many with deep satisfaction of the patrons.

In Hamlet's words: “To hold a mirror up to nature": Paint as wide a range of modern life's rich diversity as I can, capturing fleeting moments of dramatic, comic and lyrical interactions between people. Juicifying the changing landscapes of our times on paper and canvas, stretching the styles of painting from realism to abstract, through my own expressionism.

Experimenting in dangerous non-comfort zones, striving to go beyond my previous piece into something I did not know before, starting from scratch, daily, working at re-inventing my painting like a child, and having fun celebrating my decades on earth in the most colorful, joyful and intense way I can. Joie-de-vivre is my motto.

See the Interview
Scroll To Top